,,,as in: when the wine thieves were discovered they quickly disguised themselves as Angels & Devils

To find this print on Etsy Click here: Angels and Devils 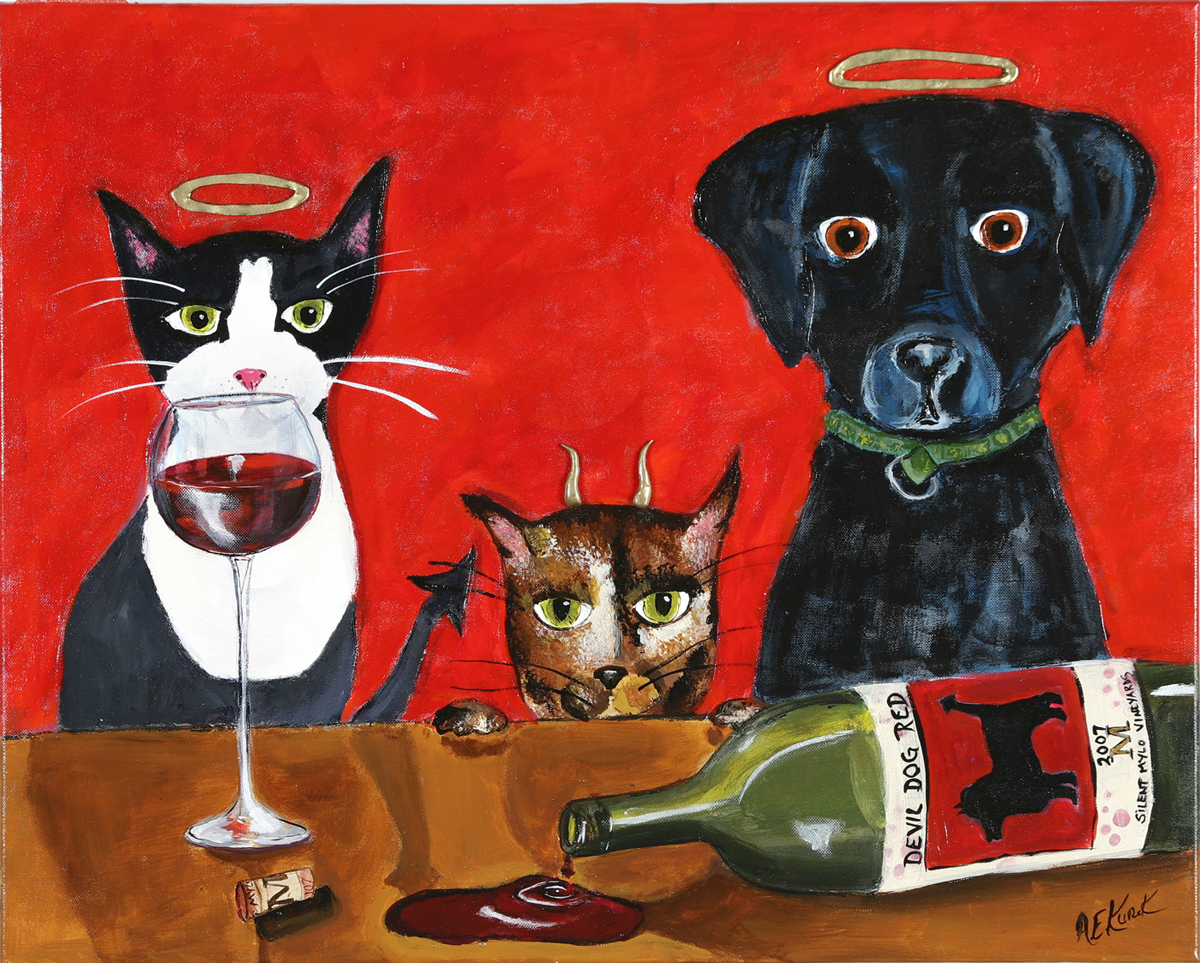 The type of work I make changes with the seasons. The holidays are a time of small works: ornaments, gift items….. My paint box is largely neglected that of year. So, I started 2014 off with several miniature paintings to get back into the swing of things. These are 3 of my wine related ACEO miniature paintings. They are 3.5″ x 2.5″ in size. Now it’s time to move onto larger canvas! 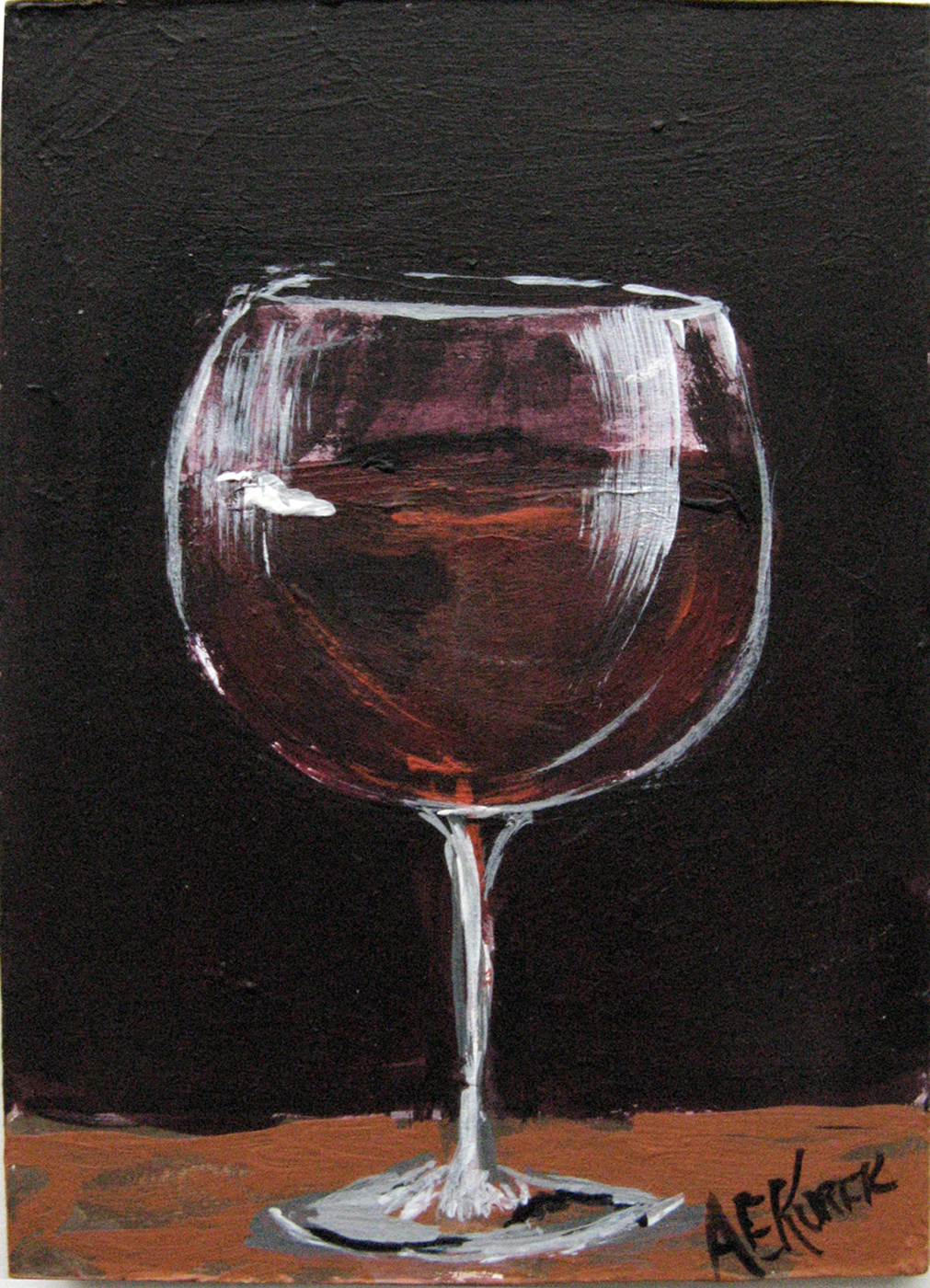 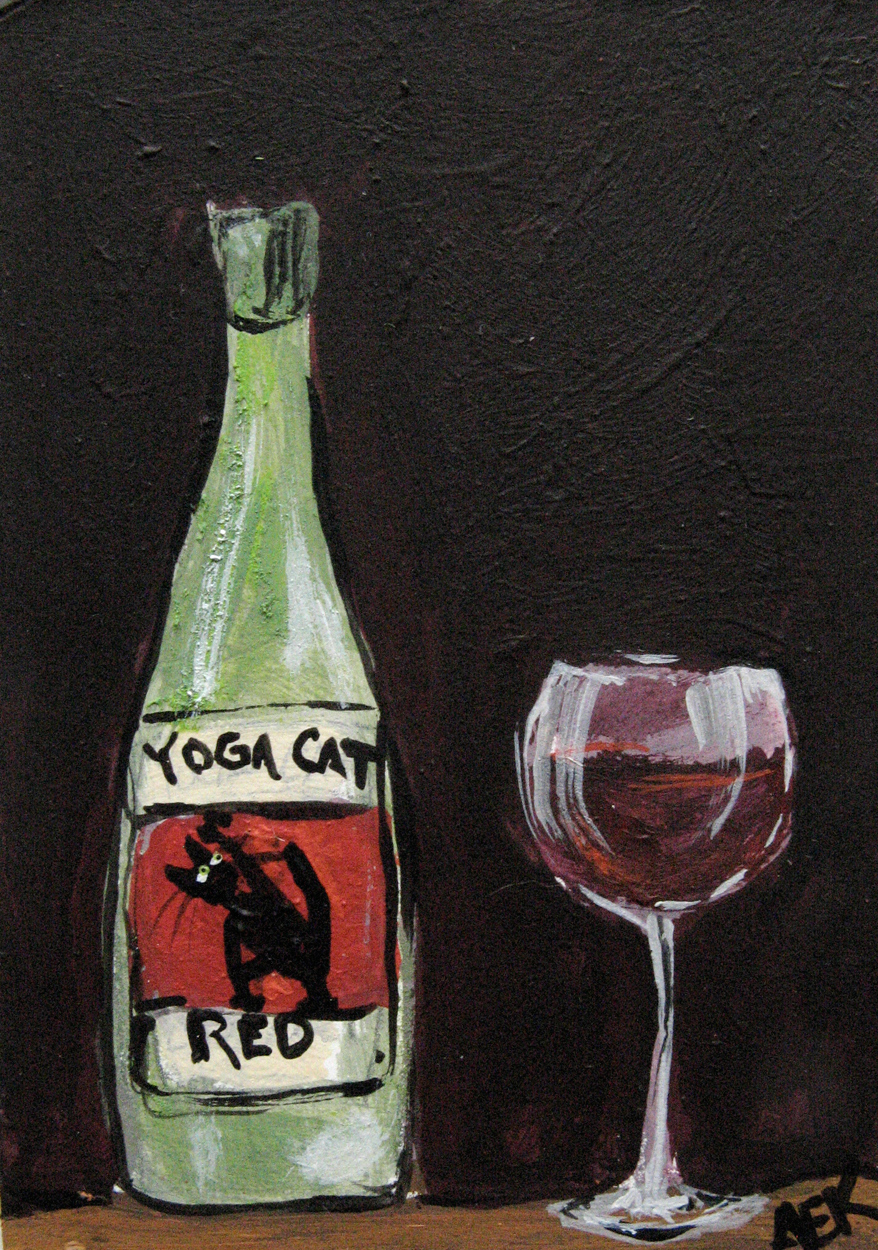 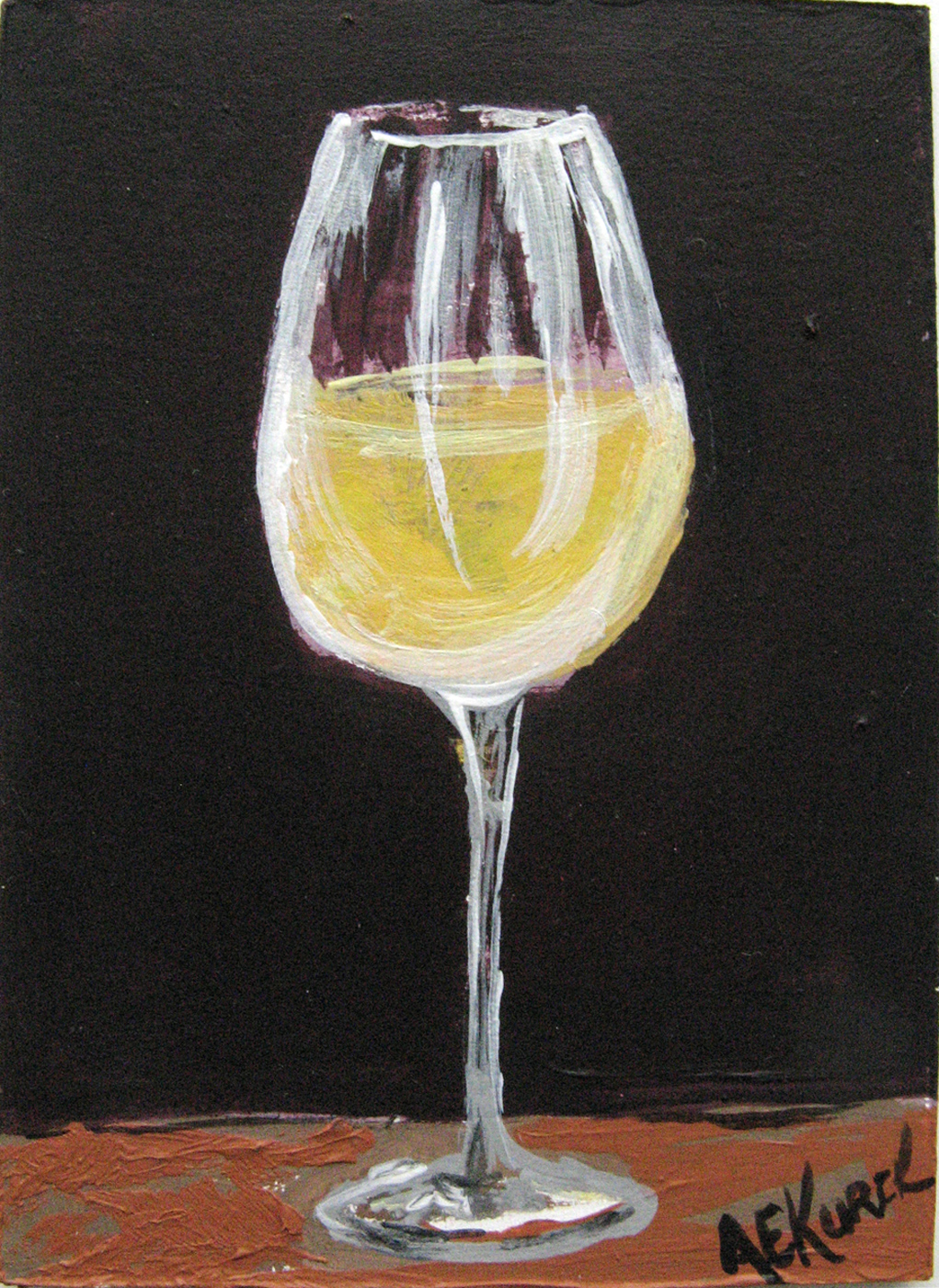 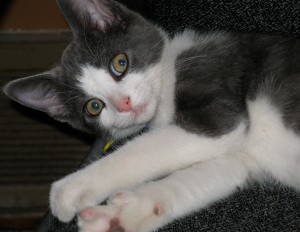 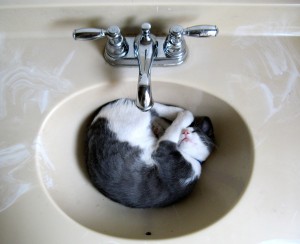 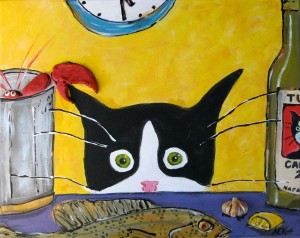 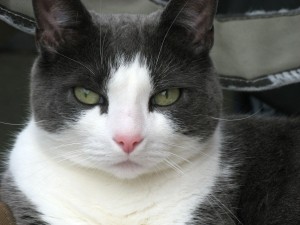 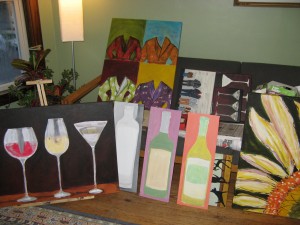 Is it time to rent studio space?

I’ve never been accused of being the most organized or tidy person, but as my work grows in size I find my actual living space to be on the verge of extinction. There are paint brushes in my bathroom sink, half finished canvases stacked in my living room, and don’t even get me started on my computer/polymer clay/shipping room.

So when should I say enough is enough? Is rented studio space in my near future?

This isn’t the first time I’ve considered it. In fact, I’ve sat down on several occasions and written out the pros and cons of having a space dedicated to art production. The PRO list is quite long. It includes the implied structure having a separate “work place” would give to my work schedule, being able to turn my house into a home rather than a work space, and oh so much less cat hair imbedded in my work.

Number one on the CON List is cost. Do I really need to add monthly rent to my list of expenses? Would I move only my paints and clay offsite but keep my computer work and shipping at home? Would I forever being traveling back and forth between home and studio to pick up forgotten items?

It’s all food for thought but, as summer art season grows closer, it will be put on the back burner once more. So — if you fall in love with a piece of my work at a show this summer season please excuse the stray cat hair or two. It comes from my models and only serves to increase the value of the work 🙂

You can see a selection of my work at: http://www.etsy.com/shop/SilentMyloStudio