Don’t search for Easy Buttons amid the snowflakes!

You can find my originals and prints in my Etsy shop at: 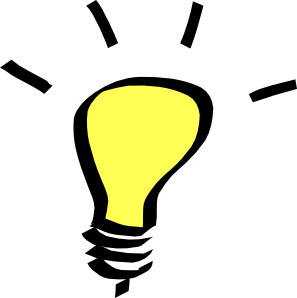 Don’t you just love when a new idea pops into your head? It almost IS like a light bulb switching on.  I’ll keep you posted on my progress; but right now I want to get to work!

You can find my originals and prints in my Etsy shop at:http://www.etsy.com/shop/SilentMyloStudio?ref=si_shop 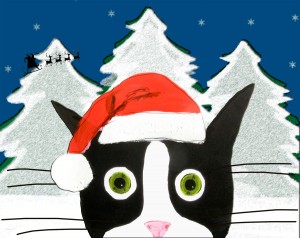 After breaking down my poly clay work station today I found this on my living room floor. Huh. I have a rug? It really IS time for separate studio/work space 🙂

I’ve worked out of my house for many years. As my work has grown, in both size and volume, my living space has become SMALLER and Smaller and smaller….

That’ll change in 2013. I’m taking over a vacant apartment and plan on spending the early months of the year organizing paint brushes, prints and half finished paintings; and I look forward to stretching larger canvases and diving into new work.

But 2012  isn’t done just yet!  There are last minute orders to ship, retail stock to check on, and a few more pieces to finish for personal gifts

Enjoy the next couple of weeks, have fun, stay safe!

…and if you’re still looking for those last minute gifts, allow me to suggest a stop at one of these fine establishments:

Here’s a few spots you can find my work this season: 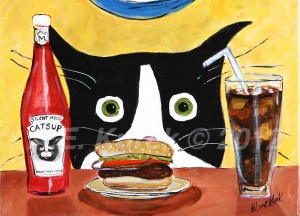