“… Late arrivals at the Gala included Herbert Boston, Director of Canine Affairs, and his lovely companion Eva “Chi Chi” Tink. Boston basked in the afterglow of his successful Terrier Empowerment Initiative; but it was Tink who drew the most praise for her immigration and humanitarian work at in southern border states…”

“Going to the Dogs” is a bit extreme. And, as Herbert and Chi Chi can tell you, being with the dogs can be a very cool thing. That said, 2018 was a year of personal challenges for me. And, like unwanted house guests,some of those challenges followed me into 2019. But all is not gloom and doom! Some exciting things have happened too! My home base, ShopCraft, moved to a fantastic new location! We are still in the Elmwood Village at 773 Elmwood Avenue. Please come and visit!

Another positive development is that I’m drawing again. I started early in 2018 and then abandoned it. But, October being Inktober, I picked up my pens, brushes and gouache and started creating new images. You will still find my one-of-a-kind sculpted and painted originals at shows and festivals, as well as ShopCraft, but the new images are fresh and fun! They are perfectly suited to the dye sublimation coffee mugs, ornaments and gifts I started making in November 2018. You can find them HERE and at ShopCraft too.

My Instagram feed will give you a behind the scenes look at both lines of work.

So Woof Woof 2019! If you’re not nice to me I’ll bite you 🙂 Here’s wishing everyone a warm, sunny Spring. 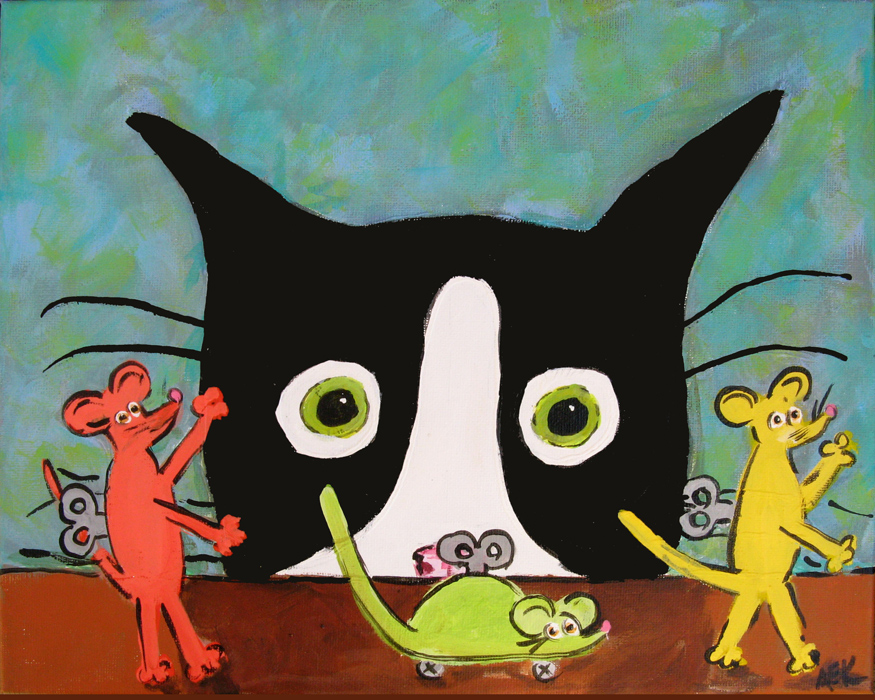 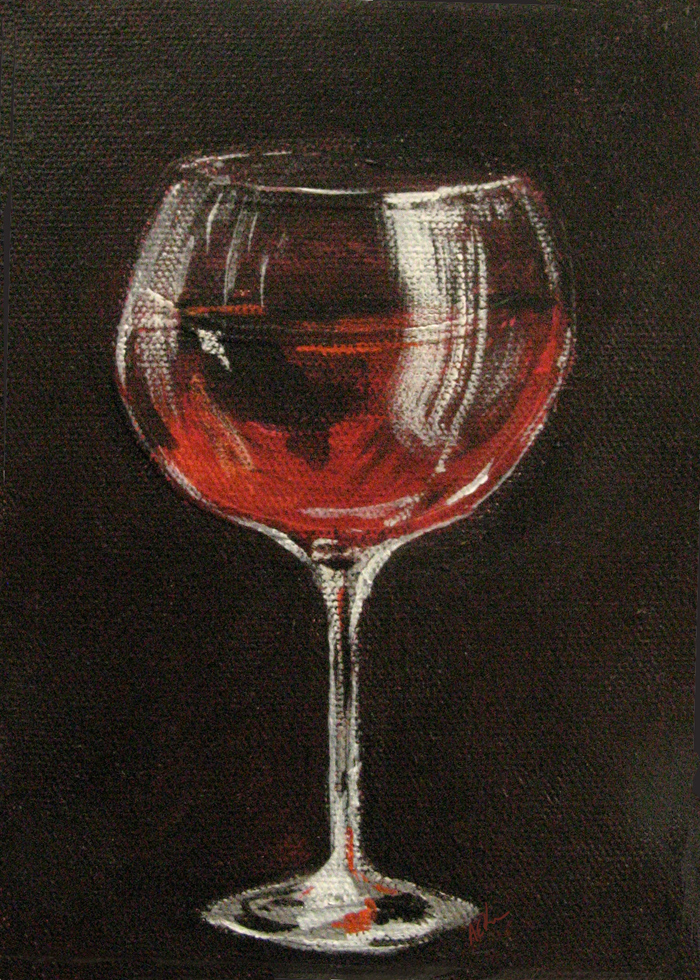 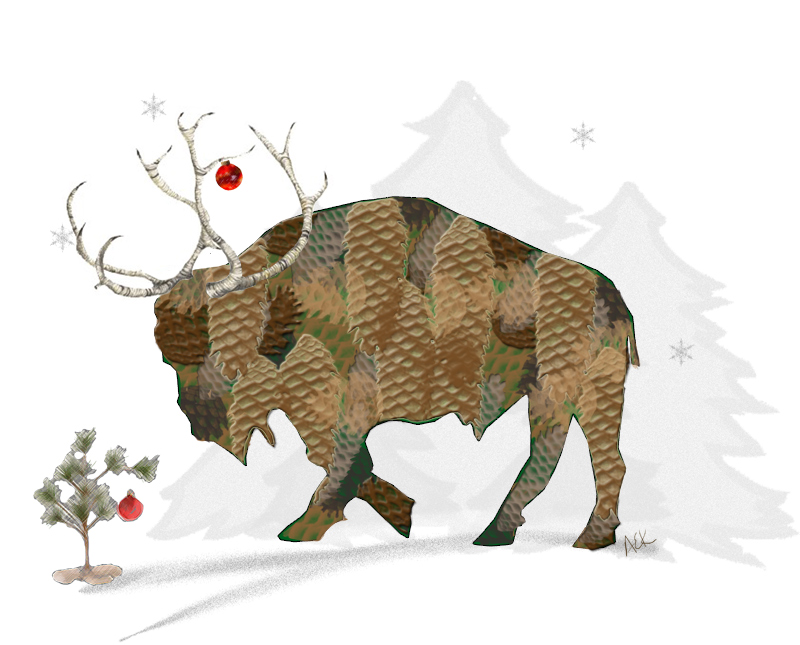 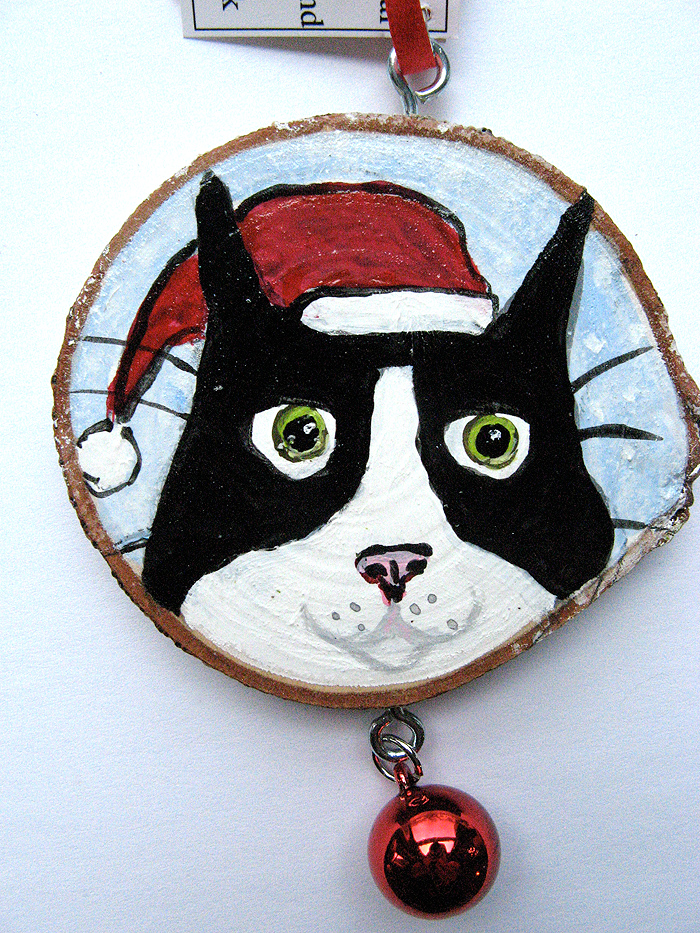 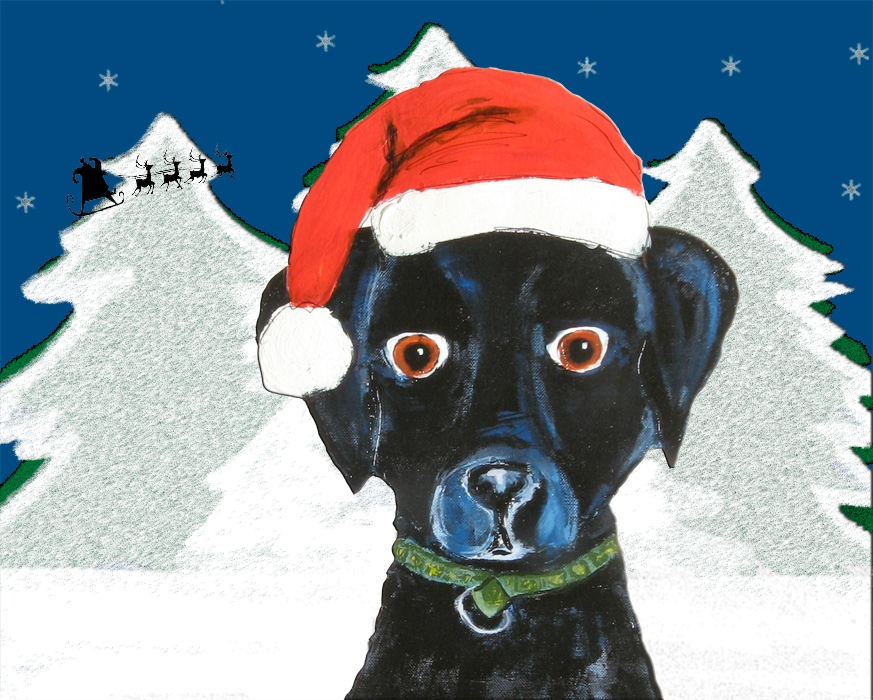 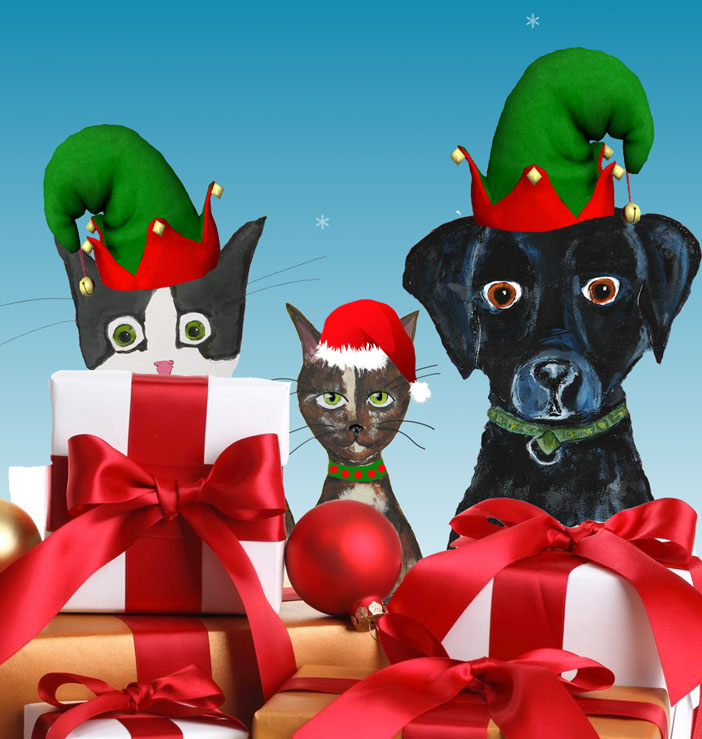 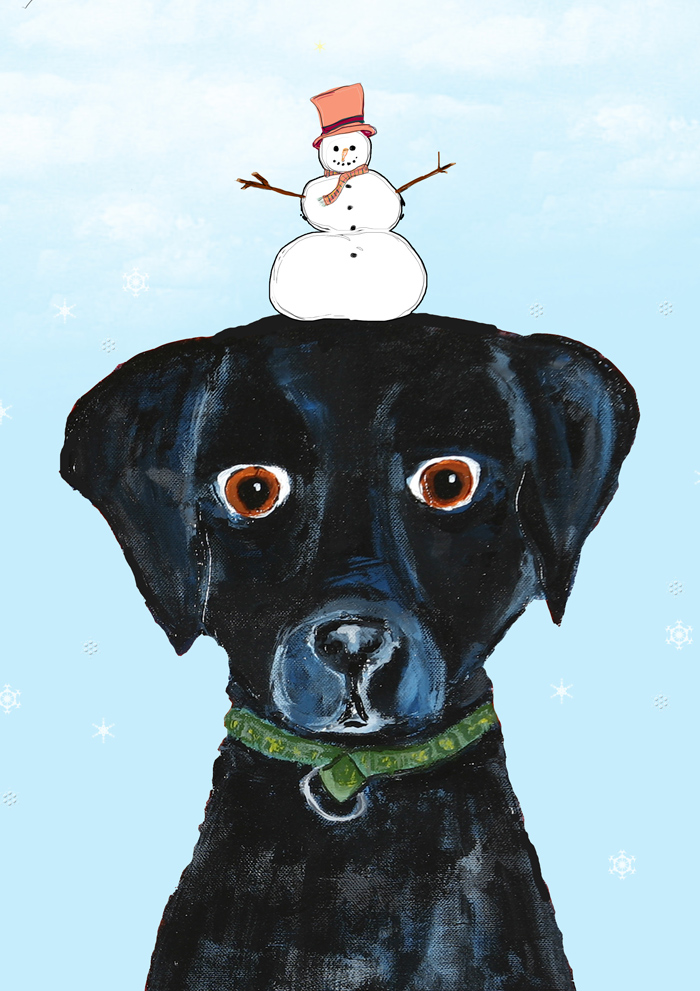 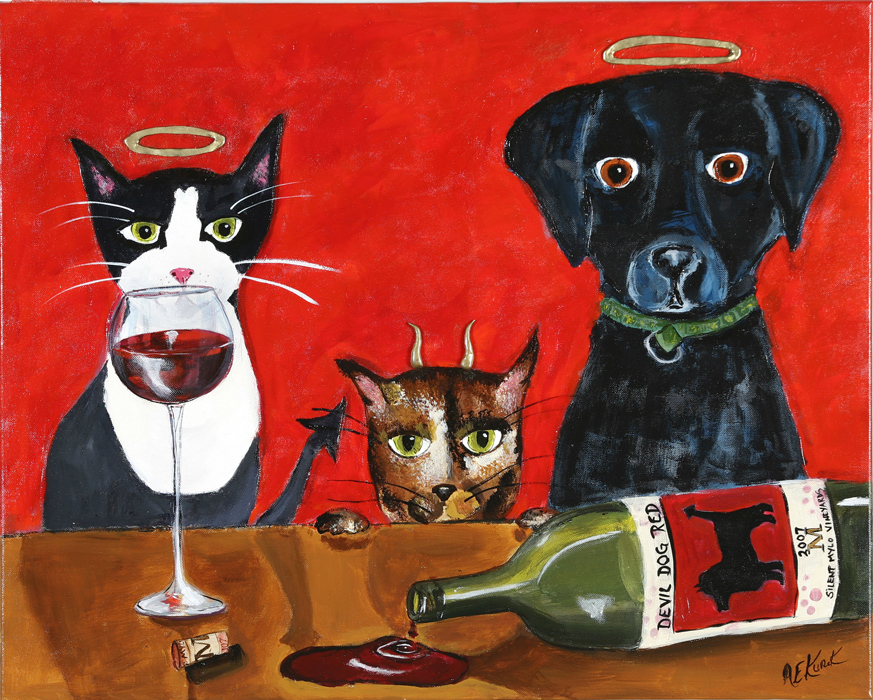 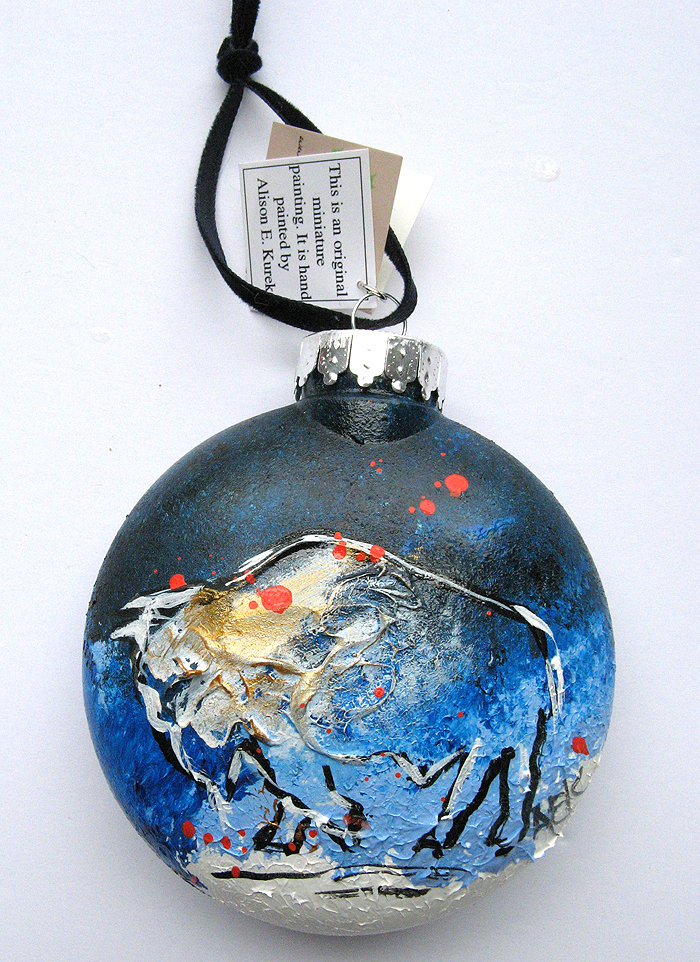 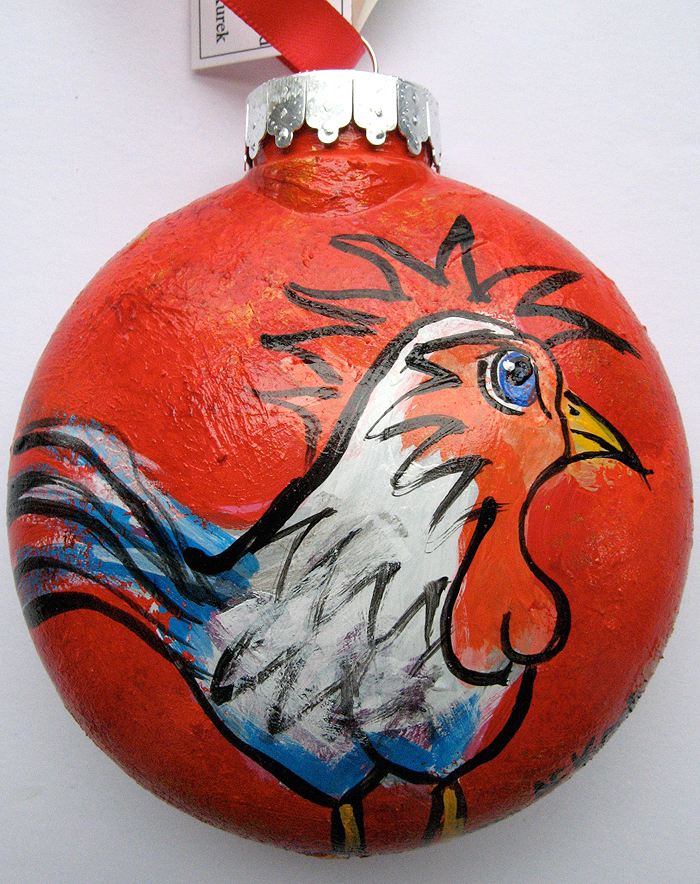 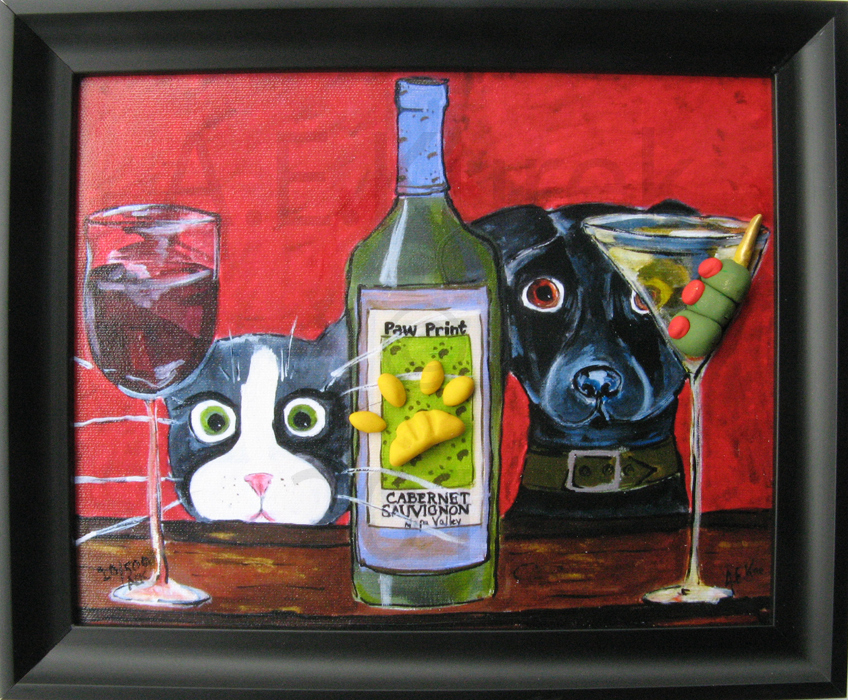 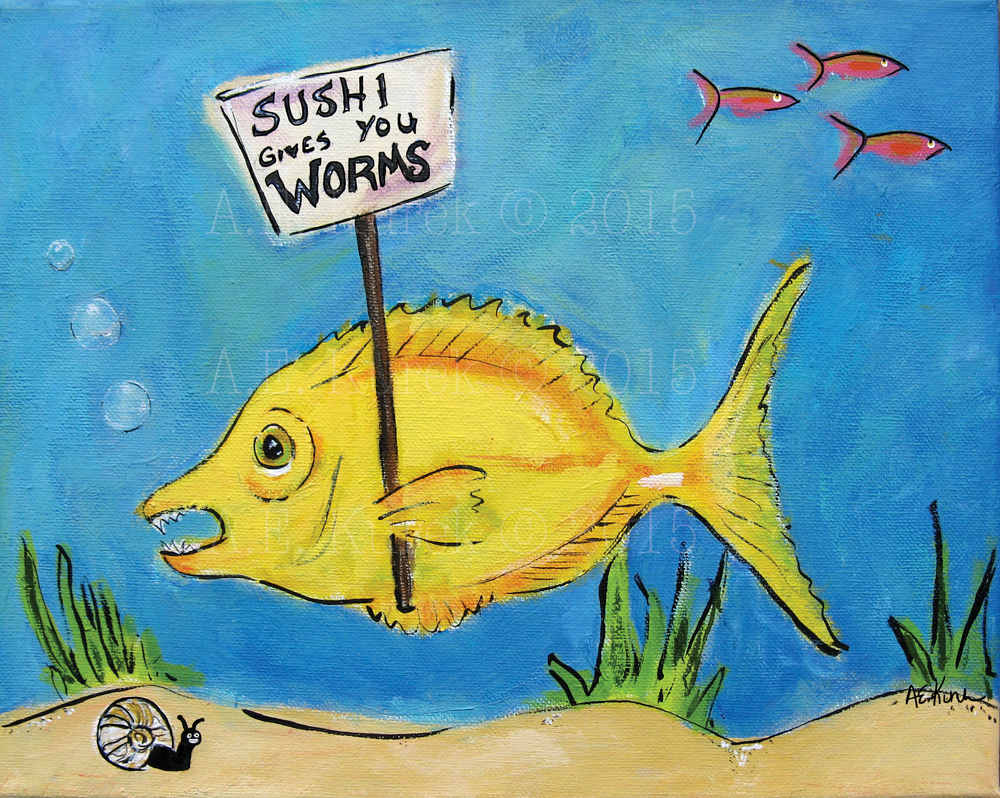 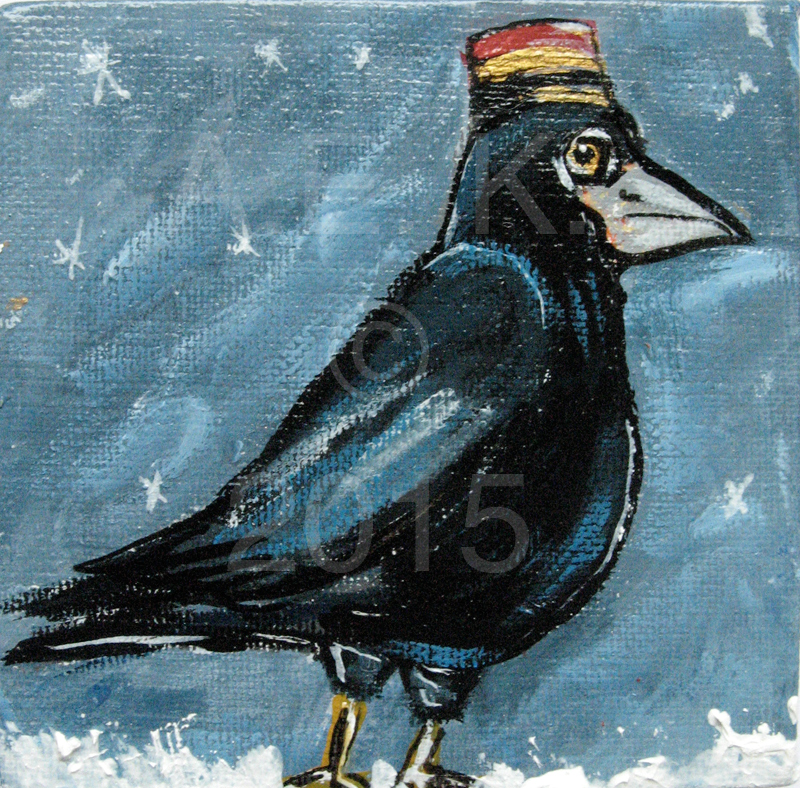 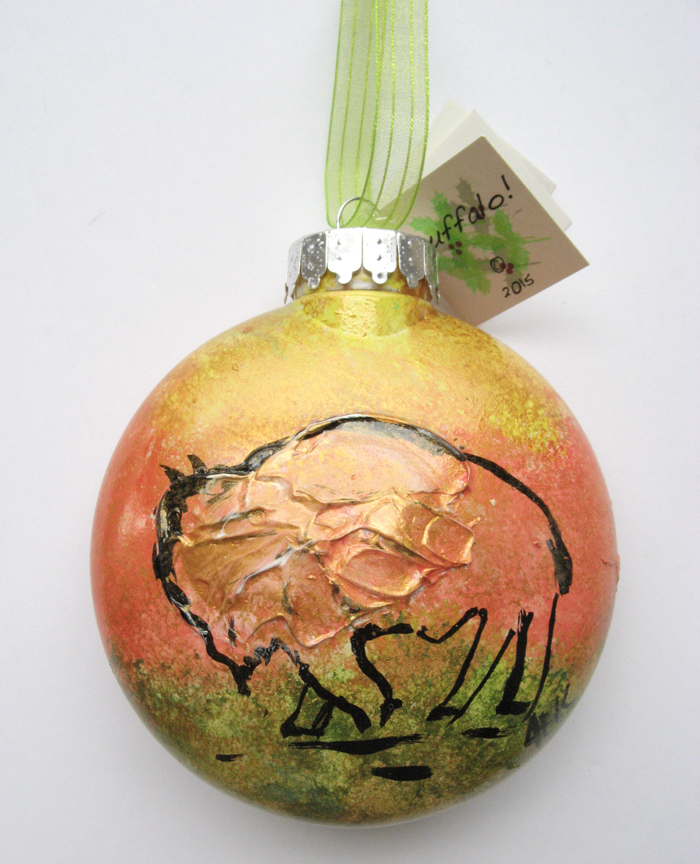 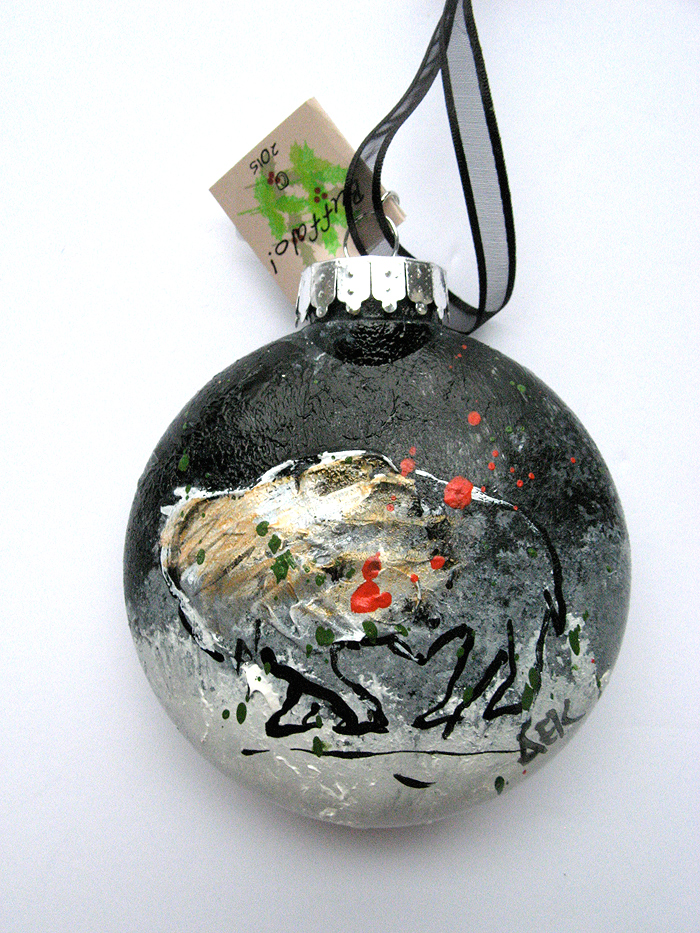 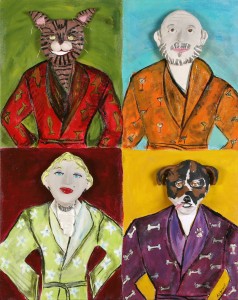 Like most artists, I like to think that my work is completely original. With the exception of long ago assignments in art class I’ve never set out to create a copy of another artist’s work; but there’s a difference between copying and finding inspiration in the work of another. About a year ago I started a small mixed media piece based on a Van Gogh self portrait. In addition to my rendition of Van Gogh’s painting I also referenced Warhol’s multiple images and Parmigianino’s Madonna with the Long Neck. Next I tackled Da Vinci’s Mona Lisa, keeping the Warhol multiple image format. My latest piece, and the largest of the three at 30″(h) x 24″(w), pays homage to Jim Dine’s Pop Art Robe’s of the 80’s and 90’s. Unlike my other sources of inspiration, Jim Dine is still very much alive and creating and exhibiting new work.

While each of these pieces found their inspiration in the works of others, I’ve included enough “Kurek” in them to assure that they could never be viewed as “copies”. They are instead original works that are having a bit of fun with art history. 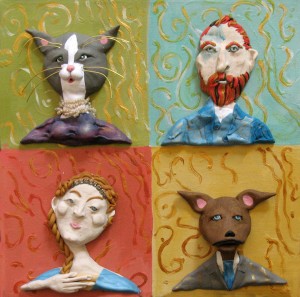 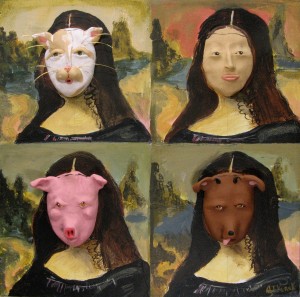